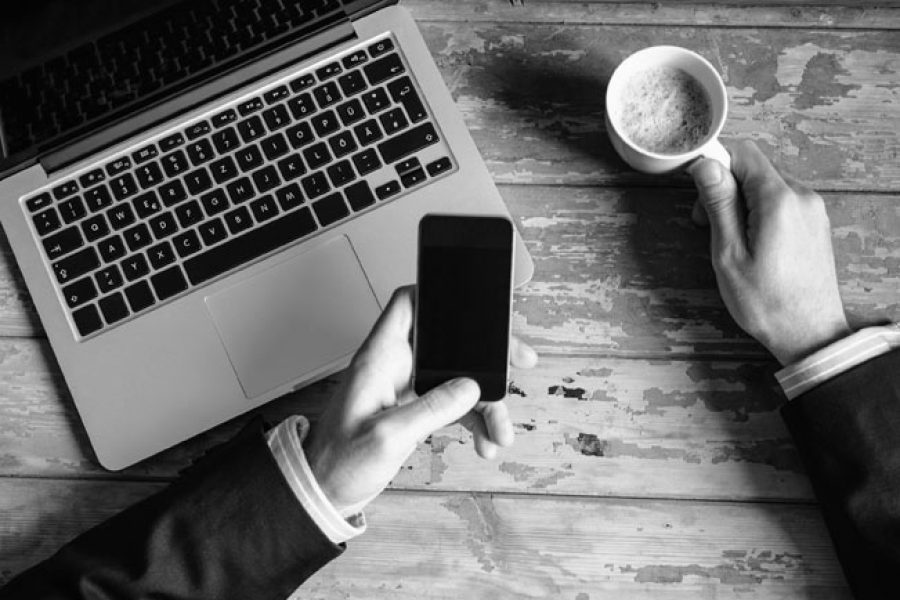 About 5 years ago, I became fed up with trudging into my local corporate-owned mobile carrier store to purchase or receive technical support. Not that I didn’t enjoy being greeted by a newbie employee with a tablet device, who asked a bunch of superficial questions, typed slower than molasses, and directed me to wait for 20-30 minutes on the uncomfortable bench in the waiting area. But rather, it was the uncertainty (less than 10% chance) of whether I would draw a knowledgeable AND friendly frontline associate that led me to abandon that store.

I did a little online research and discovered a premier authorized retailer that was closer to my house and had a second location right near my office. I decided to give them a try.

For 5 years, I was delighted with the experience. Even though they usually had only 2 associates working in the store at a time, I rarely had to wait, and when I did, I didn’t really mind because I could see how efficient and knowledgeable they were, and often, I learned some cool stuff listening while helping other customers.

Key Take Away #1: Customers are willing to give you a pass, if 9 out of 10 times you deliver a great customer experience.

The associates were knowledgeable about all of the various products and wireless plans, and often helped me to reduce my monthly spend. They even provided their personal cell phone numbers for me to call with questions. They provided my family or myself with loaner phones if the new phones we ordered were on backorder. It was a great experience. And for 5 years I purchased every phone for myself and my family at this retailer—until…

About 2 weeks before Christmas, an issue and opportunity crossed paths. I had been experiencing problems with my cell phone – decreasing battery life and slower processing speeds – and as luck would have it, I was presented with a coupon from my wireless provider for an early upgrade. (Actually not luck, but well timed marketing.) Like many customers who receive a marketing offer, I started off by doing some online research. The device was a Motorola phone that touted a 2-day battery life and a shatterproof screen. Online customer reviews confirmed the battery life promise and overall satisfaction with the phone. So, I decided to exercise the upgrade, even though I would be shifting from a Samsung device to Motorola. I naively thought that since they were both on the Android platform, the learning curve should be no big deal – probably less than when I abandoned my iPhone after Apple “jumped the shark” and stopped innovating. (However, that’s a topic for a whole separate article!)

Even though it was the holiday season, when I walked into the store, I was greeted right away, and I inquired about the phone I was interested in. Unexpectedly, the store didn’t have a demo model of this phone, and the sales associate didn’t seem to know a whole lot about the phone. This was strange, I thought, but I wrote it off to yet another disconnect between the Marketing, Sales and Product Fulfillment groups of the manufacturer, wireless carrier and the “premier” franchisee. I felt confident in my own research, and I decided to order the new phone. The ordering process was a little longer than normal, but I chalked that up to the holiday season and the fact that they probably staffed up to meet the spike in demand. They also didn’t have the phone in stock, but they said the store would receive it in 2 days and they would call me when it’s ready to pick up – this had worked in the past, so I left feeling confident in my purchase.

Key Take Away #1a: Customers are willing to give you multiple passes, if 9 out of 10 times you deliver a great customer experience.

Two days later, I received a shipping verification telling me that my phone arrived at the retailer. I was busy preparing for the holiday, so knowing that they had to receive the phone into inventory, I decided to wait for them to call me to tell me my phone was ready to pick up. Another day went by without hearing from the retailer, so I decided to walk into the retailer informing them that I was there to pick up my phone. After rifling through some packages on the floor, the associate found my phone. I spent the next 90 minutes in the store while a poorly trained associate tried to configure my phone. Part of the issue was that the phone was never received into inventory, so he was having trouble activating it. The other issue, he didn’t know what he was doing. He had no idea how to navigate their systems. He repeatedly walked over and interrupted his colleague with questions, which also annoyed the other customers in the store who were all witnessing my horrible customer experience. In fact, several waiting customers walked out of the store.

Key Take Away #2: Poorly trained associates not only have an impact on the direct customer they are dealing with, but also create a domino effect for other customers.

I finally received my phone and spent the next several days configuring it. I found and resolved a whole host of issues, but I still had two or three technical glitches that I couldn’t resolve on my own. Based on my research, other people with were having similar issues with this phone, but I couldn’t find any proposed solutions online.

I decided to venture back into the store. This time, I encountered a different frontline associate, who seemed to be much more knowledgeable than my previous sales person, but 10x more aggravating. I explained the issues and what I had learned from my research. I handed him my phone, and he confirmed the things were not working as they should be. He clearly had little knowledge on this specific device, and he never referenced any troubleshooting guides or other tools to get at the root of the problem. Instead, he just started installing a bunch of apps he thought might provide workarounds. Some of these apps were pretty invasive (changing the launcher and requiring me reconfigure all my pages where apps reside). And the whole time he was doing this, he wasn’t explaining anything…not even how I was supposed to use what he was installing. I actually found myself longing for the sub-par experience at the corporate store.

After an hour of this, I couldn’t take it any longer. I had to leave. I asked him how to uninstall a few of these new workarounds, but got a vague unsatisfactory answer. By this point, I was so frustrated that I just decided I could figure it out once I got home.

Key Takeaway #3: Consultative behaviors and other soft skills are equally as important as product or technical knowledge when delivering a superior customer experience. One without the other is a customer experience train wreck waiting to happen.

I left the store thinking to myself, boy they have gone downhill. It’s time to find another retailer.

Key Takeaway #4: Years of brand loyalty can be washed away in a matter of hours (or minutes) based on a poor customer experience. Customers will give you the benefit of the doubt for a few missteps, but if it becomes a trend, they will seek another solution.

All Customers Are People

All Customers Are People