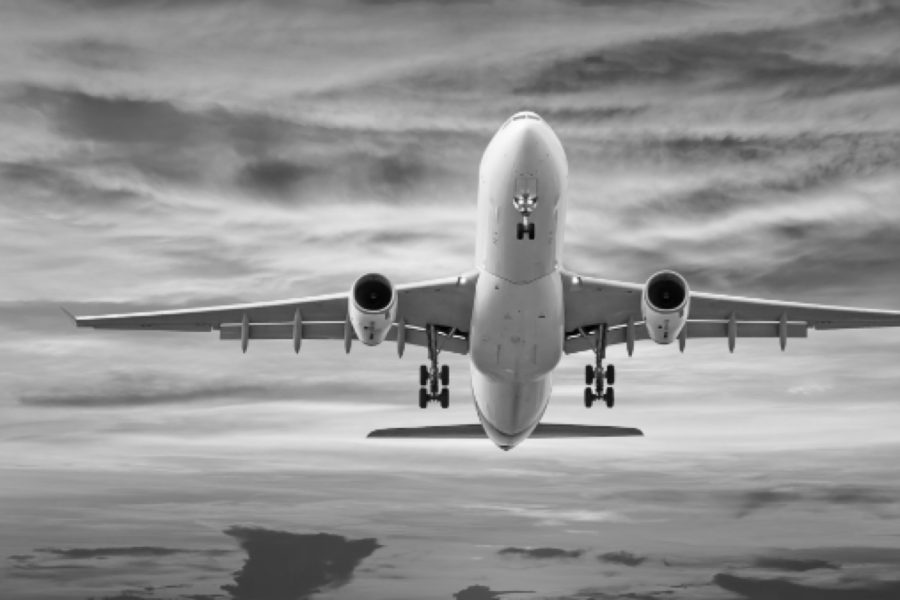 The Blame Game: Why United Airlines Became the Scapegoat

I typically don’t find myself engulfed in social media hysterics, but I keep getting sucked into this recent United Airlines scandal.
To keep up with the Joneses, here’s my quick take on the recent craze.  The goal is not to pick sides, but instead to dissect the events and understand how United became the brunt of internet backlash. Let’s look at some of the claims out there:

There were obviously breakdowns across the board, but is United Airlines unfairly taking the blame (and financial burden) of all of this?  United is certainly not guilt free, but why are they under the microscope?

Human nature wants to put a symbolic face to issues rather than have a tougher “grey-area” discussion around what went wrong.  United makes for much more of a symbolic face than O’Hare Security and Republic Airlines.  Customers also tend have negative preconceived notions about big corporations (sometimes justifiable: Enron, Volkswagen, Wells Fargo).  And United happens to be in an industry that gets even more public scrutiny.  Air travelers subconsciously associating the industry with “nickel-and-dime,” “delays,” “hassle,” among other NSFW terms.  Let’s just say the airlines haven’t built much goodwill with consumers and aren’t going to get the benefit of the doubt.

So what can we learn from this?  How do companies avoid becoming the next scapegoat?

Make it easier for salespeople to sell your stuff

Make it easier for salespeople to sell your stuff